At WinEver, we recognize that our client satisfaction depends in large part on our resource satisfaction, so we make meeting your career needs a top priority. We provide a high-touch, supportive environment that enables you to grow and challenge yourself while maintaining work-life balance. Read more

We believe in Simple & Creative 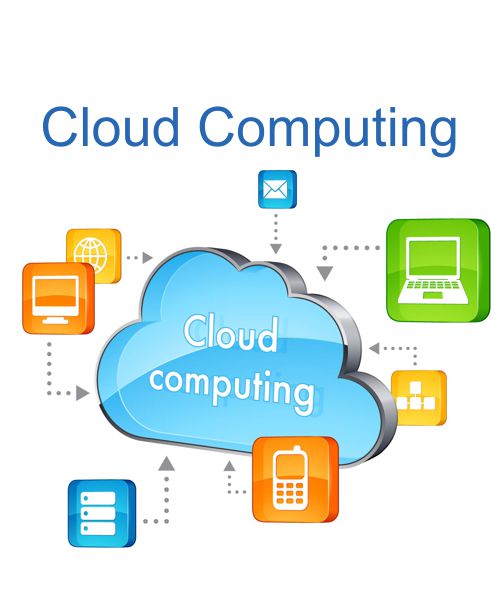 Cloud computing is a practical approach to experience direct cost benefits and it has the potential to transform a data center from a capital-intensive set up to a variable priced environment.


With world-class specialized aptitudes.
years of involvement in conveying end-to-end IT outsourcing administrations
WinEver offers clients Cloud Based Outsourcing Solutions that cover the whole outsourcing range.
Our answers upgrade the client's Cloud ROI through projects
for example,Cloud Acceleration Program and Application Portfolio Rationalization. These projects are intended to gage the extraordinary necessities of any business, that might be because of their plans of action, development of their IT surroundings, or novel business goals. The center is to help our customers influence the force of the Cloud and change their IT surroundings for more noteworthy business benefits. 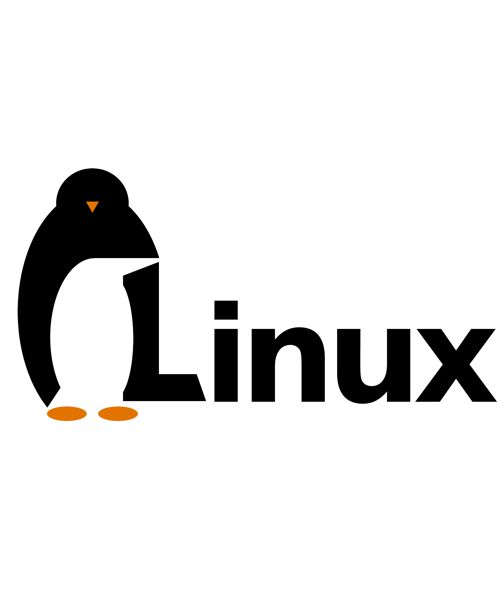 Linux was originally developed as a free operating system for personal computers based on the Intel x86 architecture, but has since been ported to more platforms than any other operating system.


Linux has the largest installed base of all general-purpose operating systems.
Linux is also the leading operating system on servers
Linux also runs on embedded systems.
WinEver offers clients Linux Based Outsourcing Solutions that cover the whole outsourcing range.
which are devices whose operating system is typically built into the firmware and is highly tailored to the system; this includes smartphones and tablet computers running Android and other Linux derivatives, TiVo and similar DVR devices, network routers, facility automation controls, televisions, video game consoles and smartwatches. 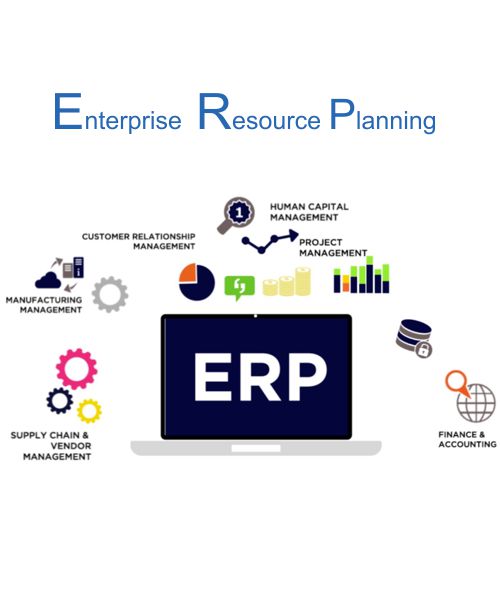 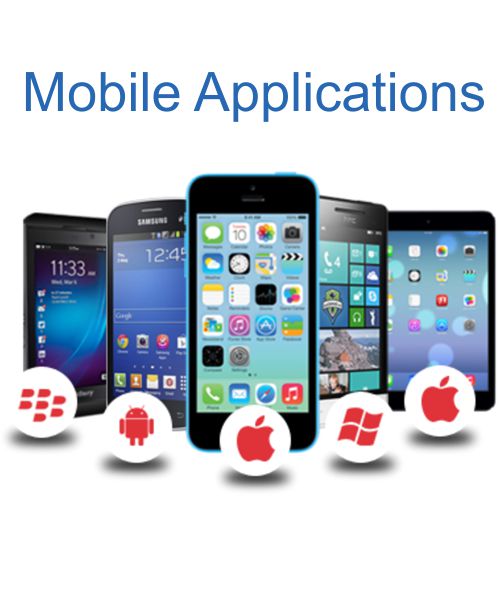 B-school mobile App is a Smartphone app developed by the WinEver for iPhone, Android platforms. We create feature rich, easy to use and affordable app for which engages the management school communities and improve B-school to student’s communication. It enables the important information in the hands of parents for instant access.

Customizing and managing your own mobile app is fast and seamless with B-School mobile app.
Using our webConnect web based platform you can administrate/add content dynamically and publish it to client devises instantly.
Information like newsletters, information sheets, alerts and notifications to Students & parents, images and videos are all easily managed and published from the WebConnect platform

DevOps is a term for a group of concepts that, while not all new, have catalyzed into a movement and are rapidly spreading throughout the technical community. 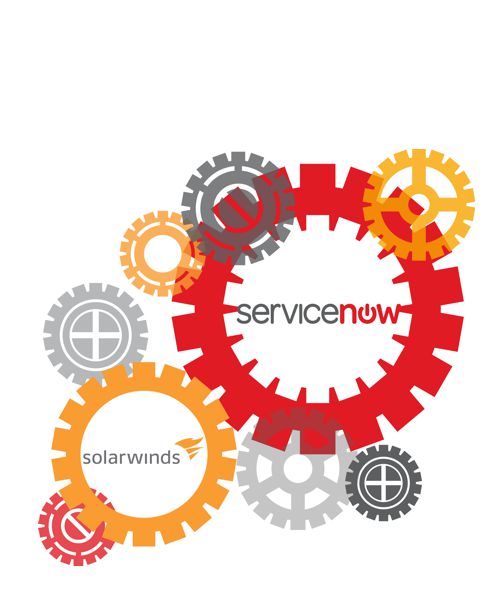 ServiceNow is a software platform that supports IT service management and automates common business processes. This software as a service (SaaS) platform contains a number of modular applications that can vary by instance and user.